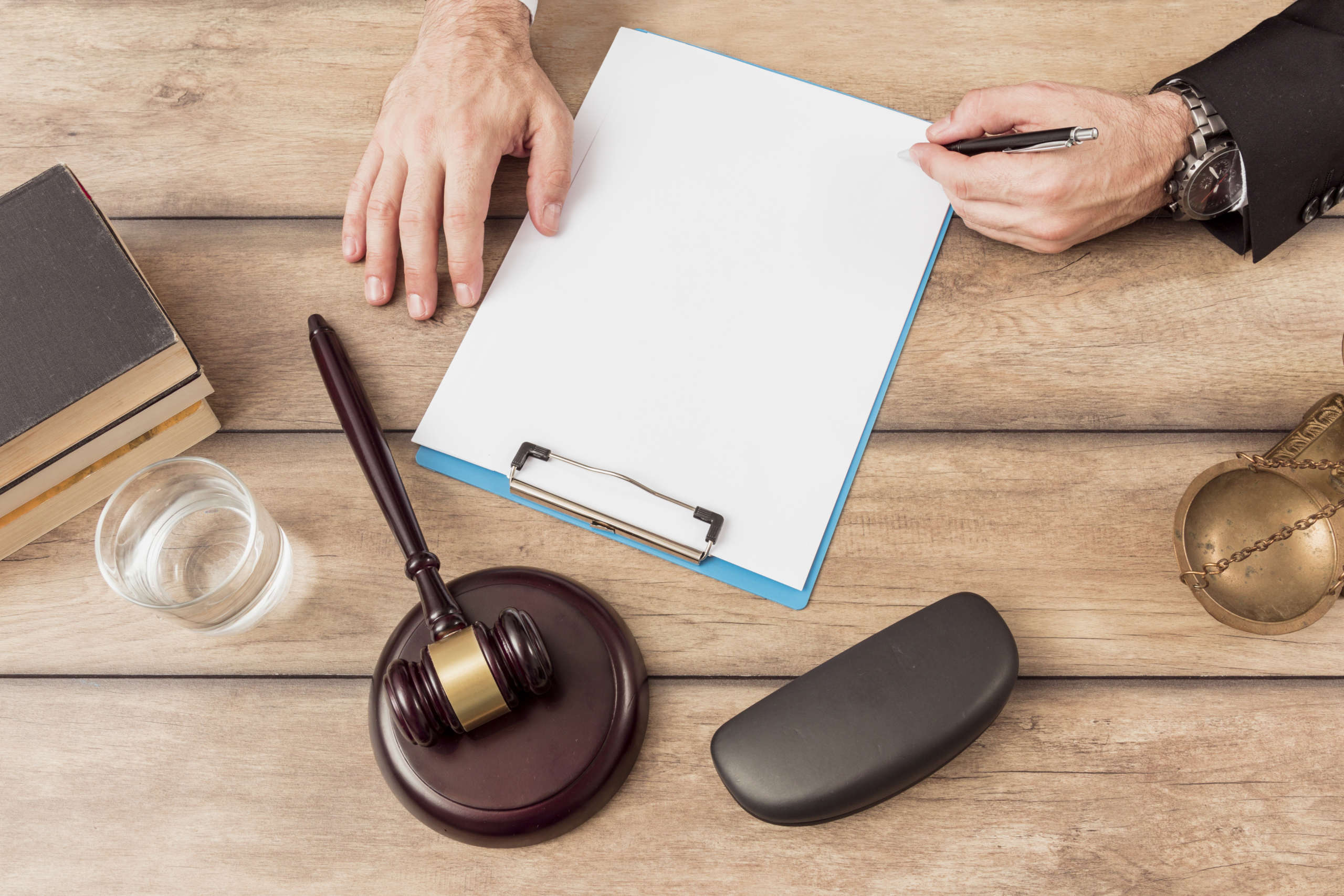 A Pre Nuptial Agreement is an agreement by which a man and a woman, prior to their marriage, seek to regulate their financial liabilities and responsibilities.  It is important to consider whether you need a pre nuptial agreement for a number of reasons.  Some couples may be marrying for the first time, others may have been married before, some may intend to have children, others may have children from a previous marriage, some may be seeking to protect assets and others to reassure their Partner that they will not claim against their assets.  Therefore, certainty from the outset as to how their assets would be divided in the event of a divorce and a desire, if at all possible, to avoid unpredictability and expense of lengthy litigation.

The C0urts have now laid down factors that should be taken into consideration as to when a pre nuptial agreement carries weight in an individual case.

Therefore, it is very important when drafting a pre nuptial agreement, that it incorporates all of the necessary requirements so that the Court will implement the same on any separation or divorce.