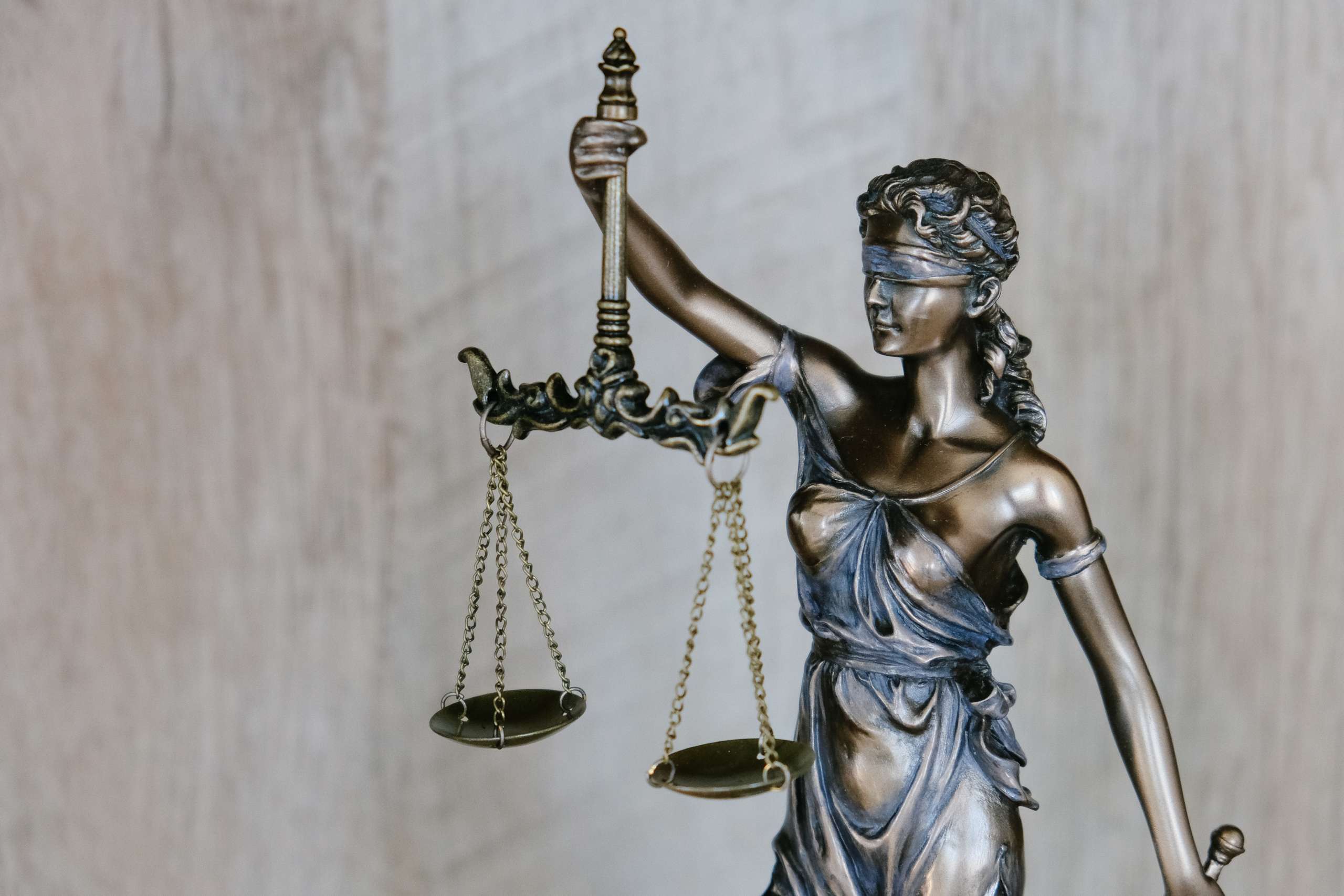 At Mackenzie & Co we deal with victims of domestic abuse on a regular basis.

Am I being abused? Am I a victim of abuse?

While abuse is often stereotypically portrayed in only one manner as physical violence, there are actually several types of domestic violence and you may be surprised thinking to yourself, – is this classed as abuse? There are many types of domestic abuse that many are unaware of. The perpetrator can use various methods in which his quest for power and control is achieved. The warning signs you should lookout for is a partner who:

• Makes you feel like you’re never right
• Is unreasonably jealous of other relationships
• Questions time you spend away from them
• Discourages other relationships, including with family
• Shames you
• Frightens you
• Makes you feel like you can’t make decisions
• Controls your actions and/or finances
• Threatens your children or pets, or hurts them
• Sexually mistreats you, or pushes you into sexual acts you’re not comfortable with
• Physically threatens you, or hurts you

Many women and men are oblivious to domestic abuse and in recognizing what abuse actually is. Coercive controlling behaving is another form of domestic abuse. Controlling behaviour is a range of acts performed by the abuser and designed to make their victim subordinate and/or dependent. These acts include but are not limited to: Isolating the victim from sources of support. Exploiting the victim’s resources and capacities for personal gain.

There are situations where people are having to “just deal with it” because they are married and, in a commitment, whereby it is harder to leave. However, this is not true. You should not be manipulated into staying in an abusive relationship because you have been told by other family members or society or feel there is no other option.

I recently undertook a case where a young 26-year-old was in a 10-year abusive relationship with her partner who was physically, verbally and sexually abusive towards her. She put up with her partner for over 10 years until she lost complete control and as a result, stabbed him in the neck with a hunting knife. She was assessed by several Psychologists who diagnosed her with suffering from depression, anxiety and PTSD. Below consists of a chart displaying different forms of abuse known as the POWER & CONTROL cycle. If you are experiencing any of these behaviours, you should really ask yourself, is this how I want to continue living my life?

I recently spoke to a client who had been in an abusive relationship and she stated the following:

“Sometimes I would have thoughts of wanting to stay with him and make it work and ignore the emotional and physical abuse. The next, I would want to get away from him as far as possible. I used to blame myself for things going wrong when in reality, I was not at fault. The weight of leaving someone abusive is what some people are oblivious to. Once I came to this realisation, I was free. You do not have someone to dictate what you can and cannot do. You are in control of your own life. You do not feel trapped by confusion, guilt or self-blame. You have to put yourself first and protect your independency.”

There are a number ways to get assistance for Domestic Abuse. At Mackenzie & Co, we can advise you as to the options available to you.

Legal Aid is also available which is means tested.