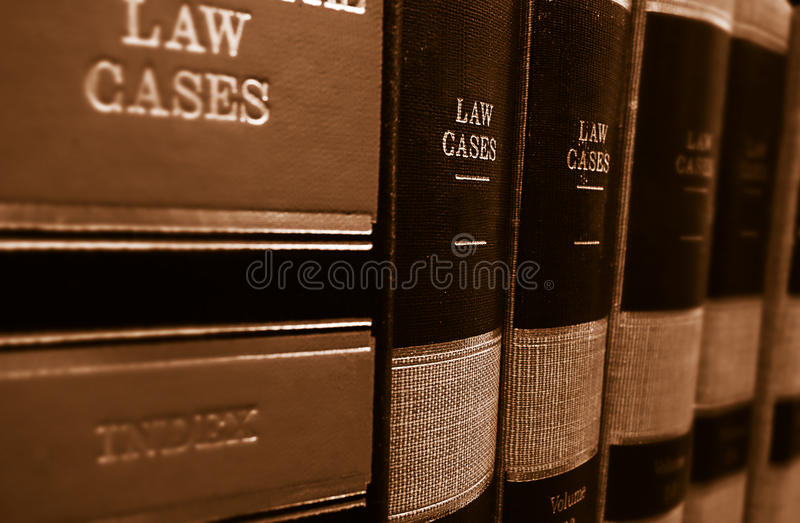 What is No-fault Divorce?

No-fault divorce is intended to be introduced in the UK as the new matrimonial law by Autumn 2021. This will be the biggest reform in the area of divorce law in over 50 years.

The Divorce, Dissolution and Separation Bill, which will commonly be referred to as no-fault divorce will aim to reduce the conflict which often arises during divorce procedures and will eliminate the requirement for Petitioners to make allegations against the Respondent’s conduct, such as adultery and behaviour and will also remove the requirement of having to be separated for a period of at least 2 years where they cannot rely on conduct.

In accordance with the existing law, a person seeking to divorce their partner has to wait two years if their spouse consents to divorce and five years if their spouse does not consent. In circumstances where one does not wish to wait for such a long period of time, they are obligated to establish that their spouse is guilty of either adultery, unreasonable behaviour, or desertion. This must be done at the outset of the divorce process. However, not only does this have an emotionally upsetting impact on the parties involved, it can also set out a negative tone for the subsequent financial negotiations and childcare proceedings if the couple have children and dispute over custody.

In accordance with The Matrimonial Causes Act 1973, the only ground for divorce is that the marriage has irretrievably broken down. For irretrievable breakdown to exist, one of the following must be proven:

1 and 2 above involve blaming the Respondent for causing irretrievable breaking on the grounds of adultery or their behaviour.

3 – 5 require the couple to have been separated for a minimum of 2 years before the divorce process can begin.

Under the current law, the Respondent is given the opportunity to defend the divorce if they believe the marriage has not irretrievably broken down or if they disagree with the given reasons.

A reform in the existing matrimonial law is required not only to make the process easier and less emotionally negative but also to respect and reflect on the fact that in many cases, the breakdown of a marriage is not the sole fault of one person. No-fault divorce will allow parties to mutually agree that the marriage has broken down and for divorce proceedings to be issued without having to play the ‘blame game’ by alleging or proving that the respondent is responsible for ending the marriage.

Time-frame – a minimum period of 6 months will be introduced to allow the parties to reflect on their decision.

How to file for no-fault divorce – an application will be submitted to the court following the existing two-stage process of Decree Nisi and Decree Absolute.

Although the planned reforms are not a silver-bullet, they will assist in reducing bitterness and acrimony.

How we can help?

Mackenzie & Co Solicitors are here to provide you with all the advice and information you need to obtain a divorce.  Our professional expertise will guide you throughout the process to ensure a swift divorce procedure is adopted and completed.