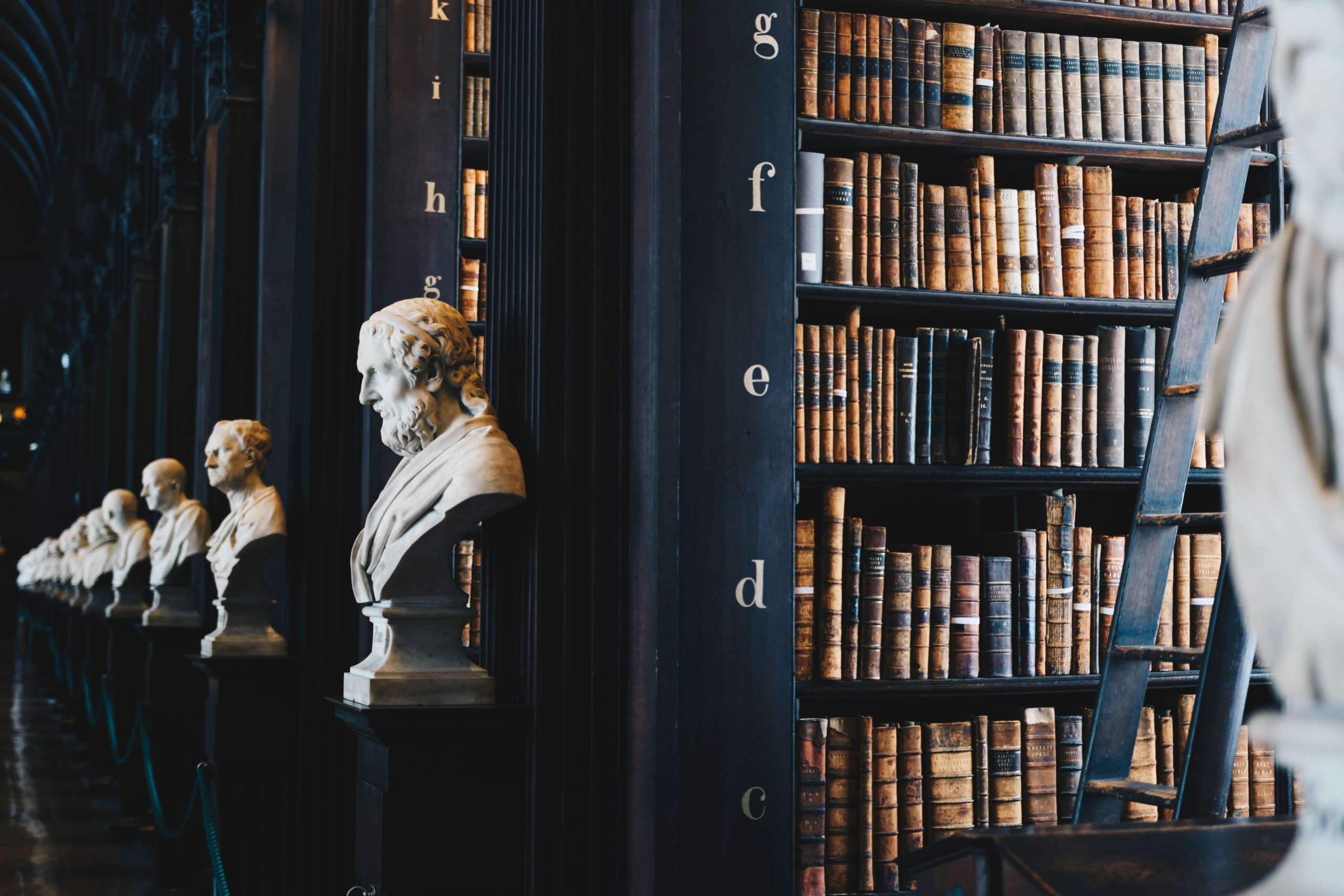 Our children live with me. My ex-partner insists that should agree to contact with the children. Should I agree?

The short answer is no.

If either you or your children remain at risk of abuse then contact should not be allowed. This may lead to the absent parent making an application under the Children Act 1989. If this happens then there are Family Procedure Rules that the court will have to consider in deciding if the allegations of abuse are relevant to the application for contact. Such allegations will inevitably be relevant if they pose a risk to the parent with whom the children live or to the children themselves. Remember also that many domestic abuse perpetrators have an intrinsic desire to continue the abuse through contact arrangements which presents as a risk. Remember also that the term ABUSE now compasses a fairly comprehensive list not just physical violence but also psychological including coercive and controlling behaviour. The latter form of control could include financial control.

Whilst it is the case that it is only exceptionally that the court will determine that it is against the welfare of a child for an absent parent not to have contact. The court will have to carry out an enquiry on the allegations of abuse that are raised in response to the application for contact. On rare occasions, an abusive partner may admit to the allegations raised. However, it is more likely that the allegations will be disputed. Before the court allows any contact before a fact-finding hearing will be held to determine the truth of the allegations. This does unfortunately mean that there will be a hearing at which the party alleging the abuse will have to give evidence and will be subjected to cross-examination by the other. The presiding judge will then have to make a determination on a balance of probabilities. If findings are made the court will commission a report by Cafcass to advise the court on whether the perpetrator of the abusive behaviour is suitable to undertake a domestic violence perpetrators programme. This often involves a major hurdle for perpetrators. Acceptance on the programme is determined by acknowledging the abuse and the findings made by a Judge and thereafter demonstrating a motivation to change their behaviour. If these criteria are not met, then it is unlikely that the abusive parent will receive any funding to attend such a programme. The court will not be a in position to make any contact orders. It is often the case that in such circumstances, the abusive parent is unable to fund a perpetrator programme themselves. If there is an acknowledgement, an acceptance of findings made by a Judge together with a desire to change, the perpetrators programme will begin within the proceedings and will be reviewed by a Judge at its midway point. Such programmes normally take 6 months to complete. Upon successful completion of the programme, Cafcass will further report and may suggest some form of child contact intervention. This is to allow the reintroduction of the absent parent in a controlled way to protect the welfare of the child. The reintroduction is in a supervised setting for several sessions before recommendations can be made for contact to take place in the community. Thereafter, the parties can make their own arrangements or be governed by a court order setting out dates and times and often to include overnight stays.

The process given the pressures on the family justice system can be hugely emotional and lengthy with the effect that children remain involved in proceedings for sometimes up to 2 years.
If you have separated from an abusive relationship and have children. If you are concerned about the children having contact with your abusive ex-partner, get in touch for a no obligation free 30-minute consultation with one of our expert team.