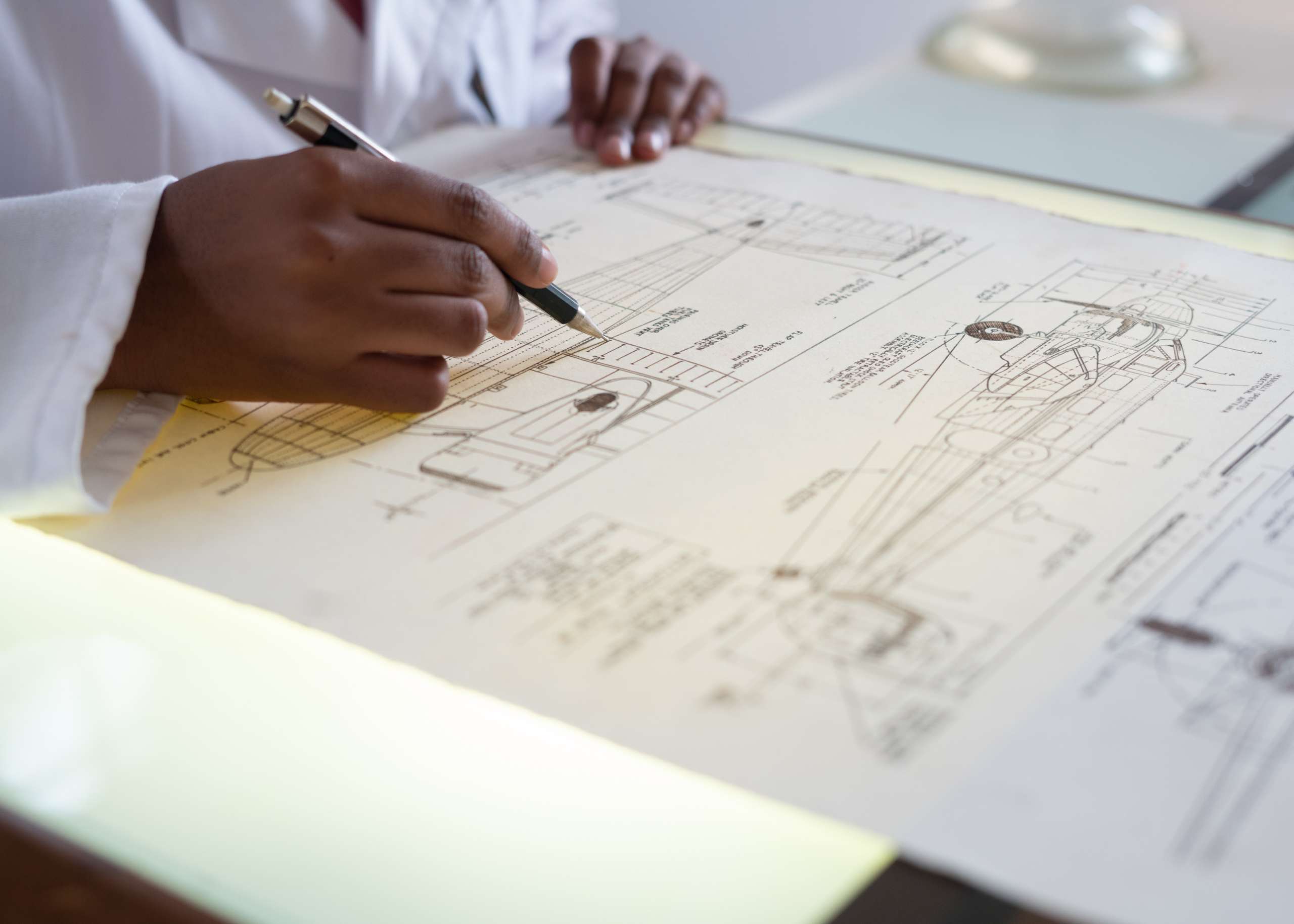 For the first time in over 40 years, the Ministry of Justice have confirmed that the law on divorce will be dramatically updated following calls for reform.

The law relating to divorce has seen little change since the Matrimonial Causes Act 1973, and undoubtably requires modernisation. In 2018, in response to calls for review from various sources, including senior members of the Judiciary and Resolution, the Ministry of Justice issued a consultation on its plans for a reform. The proposed changes will remove the need to apportion fault in divorce proceedings and will also remove a party’s right to contest a divorce petition. Furthermore, the reform will introduce a minimum period of six-months from filing a petition to the finalisation of the divorce, the purpose of this minimum time frame is to allow the parties to reflect on their decision to get a divorce. The one-year rule will not be affected by the proposed reform, and parties will still need to be married for a least one year before divorce proceedings can be issued. In April 2019 the government confirmed that it would introduce new legislation to implement these changes as soon as Parliamentary time allows.

The Ground for Divorce – The Current Law
In UK law, there is only one ground on which a petition for a divorce can be presented, that is “that the marriage has broken down irretrievably”, there are no plans to change this ground for a divorce. Currently, to show that the marriage has broken down irretrievably, a party to a divorce must show the court that one of the five facts detailed in s1(2) of the Matrimonial Cause Act 1973 has been satisfied.

The five facts that the petitioner can rely on are as follows:
1. Adultery
For a divorce based on adultery, the Petitioner must show that the Respondent has committed adultery, and that the petitioner finds it intolerable to live with the Respondent.
2. Unreasonable behaviour
With unreasonable behaviour, the petitioner would need to show that their spouse has behaved in such a way that it would be unreasonable to expect them to continue living together. The courts have faced various issues relating to unreasonable behaviour, most recently in Owens v Owens, an often-cited case which highlights the outdatedness of using the facts to prove that the ground for divorce has been satisfied.
3. Desertion
For desertion, the petitioner must show that the Respondent has deserted them for a period of more than two years immediately preceding the presentation of the petition. This fact is rarely used due to it technicality and because other facts may be used where the parties have separated for more than two years.
4. Two years Separation (with consent)
A divorce can be based on two years separation if the parties have lived apart for a continuous period of two years immediately preceding the presentation of the petition, and the respondent agrees to a decree being granted.
5. Five years Separation (without consent)
As above, but without the consent of the Respondent the petitioner must wait five years to file for divorce.

Proposed Changes
The main change to be bought in by the proposed reform will be the idea of a ‘no fault’ divorce, which will remove the need for the aforementioned ‘five facts’. In a no fault divorce the parties would only need to notify the court that the marriage has irretrievably broken down. Therefore, although the grounds for divorce would remain unchanged, there would be no requirement for the parties to evidence the bad conduct of the other party or have separated for a determined amount of time before they can issue divorce proceedings. Additionally, the proposal will also bring in a ‘joint application’. The removal of blame will undoubtably eliminate some of the acrimony that is inherent with the ending of a marriage.

There has been some argument against the idea of a no fault divorce process, the main reason being that the institution of marriage should be both protected and supported, and that the introduction of no fault divorces will risk the divorce rate increasing, as it will be perceived as easier to get a divorce for ‘any reason’. However, divorces are rarely applied for in the heat of the moment, and often couples will try to work through a marriage before they make the emotional and ultimately final step of applying for a divorce. Additionally, the risk noted above is somewhat limited by the introduction of the six-month period the parties must wait between filing the petition and the divorce being granted, as the parties will have time to reflect on their decision and reconcile if this is still an option.

Overall, the no fault divorce is undeniably a welcome update to the law of divorce and removing the five facts would consequently remove the need to apportion blame for the breakdown of a marriage, making divorces, overall, a less contentious and inflammatory event. This would leave the parties able to concentrate on the important thing, like supporting any children involved, dealing with their finances and eventually, moving forward.